The two-day festival was all about collaboration. Taking a street that had gone through radical change and presenting it back to the community by celebrating the businesses therein and the transformational value of the assets on the street. We organised the festival on behalf of Mainstreet Tauranga, with the support of Tauranga City Council and the assistance of Focus on Property to galvanize the landlord contributions. 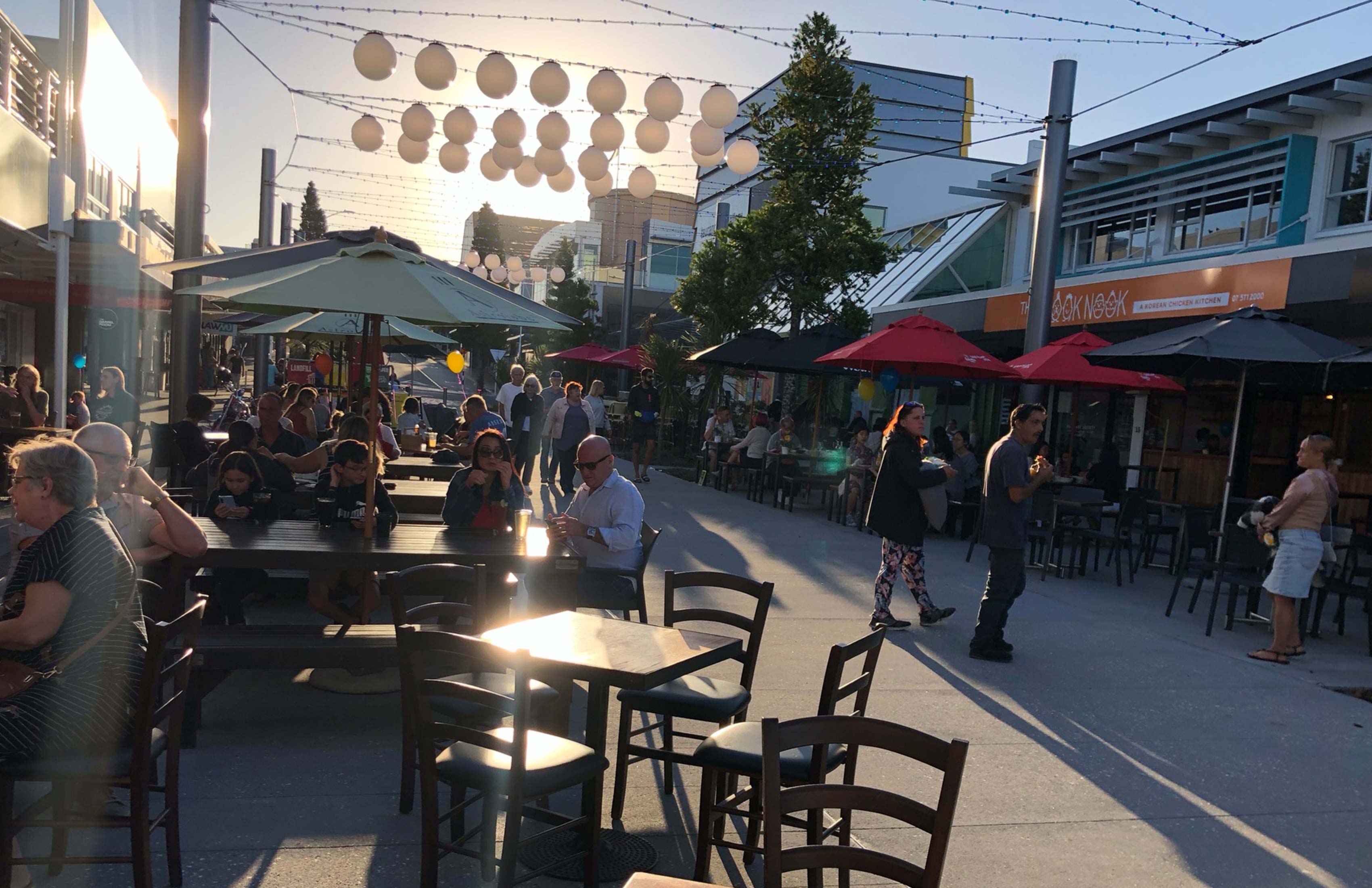 On the Friday night we introduced Friday Night Live. A way for the food businesses on the street to engage with the after 5pm workers in the city. A fun night of music and great food, in a shared collaborative way.By having the one set of music stationed on the street we were able to bring the street together cohesively as one, while still allowing the eateries to offer their own unique food offerings. The stilt walkers and roving glow performers added light entertainment that was fun but not intrusive to the restaurants.

Saturday morning between 11am and 2pm saw Circus in a Flash running a free circus workshop for all ages. This proved to be very popular. It allowed for people to come and go as they wanted to with two trained performers helping all ages to master the craft of juggling, tossing, hula hooping and more. Parents were able to enjoy some time out sitting at a café or restaurant enjoying the offerings while the kids played and were entertained while still in view.

Saturday night’s movie night was a popular event as well with Night Owl Cinemas taking the lead and running the free open-air movie onWharf Street, Jumanji - The Next Level. It was estimated that circa 500 people attended the movie night, plus the people that were in the outside areas of the restaurants. This was made up of family groups of older primary/intermediate and college aged children. 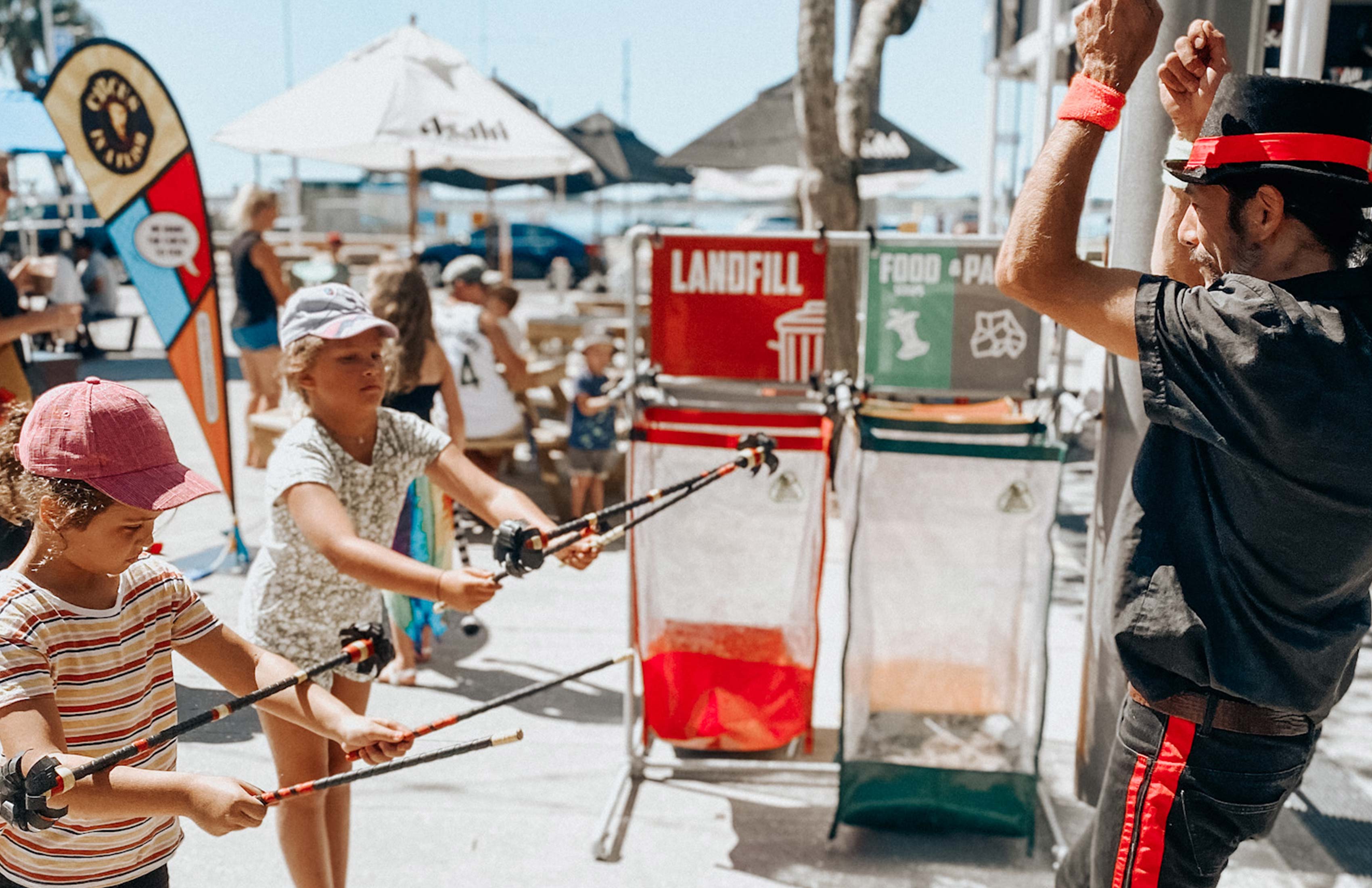 Feedback from the businesses was that the street was busier than a normal Saturday. The Friday Night Live was so successful that the businesses have continued with it till the end of April and then look at restarting again in October when the weather starts to settle again. This is a great example how Tuskany pulls together others in the community in effort to be inclusive and have a broader collaboration. 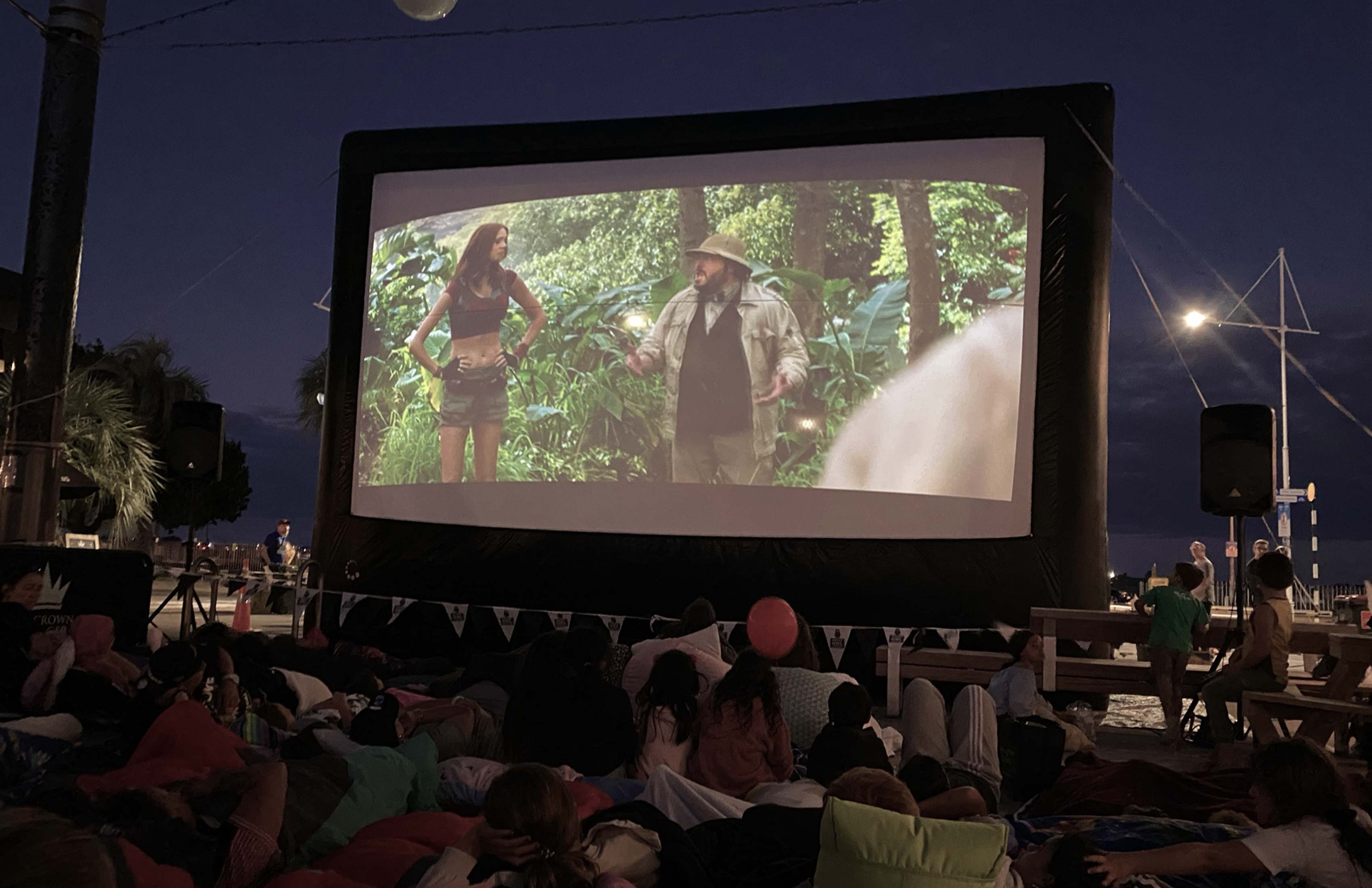 Product packaging for a premium brand

Interested in working with us?  Need some help or advice?  We'd love to hear from you.